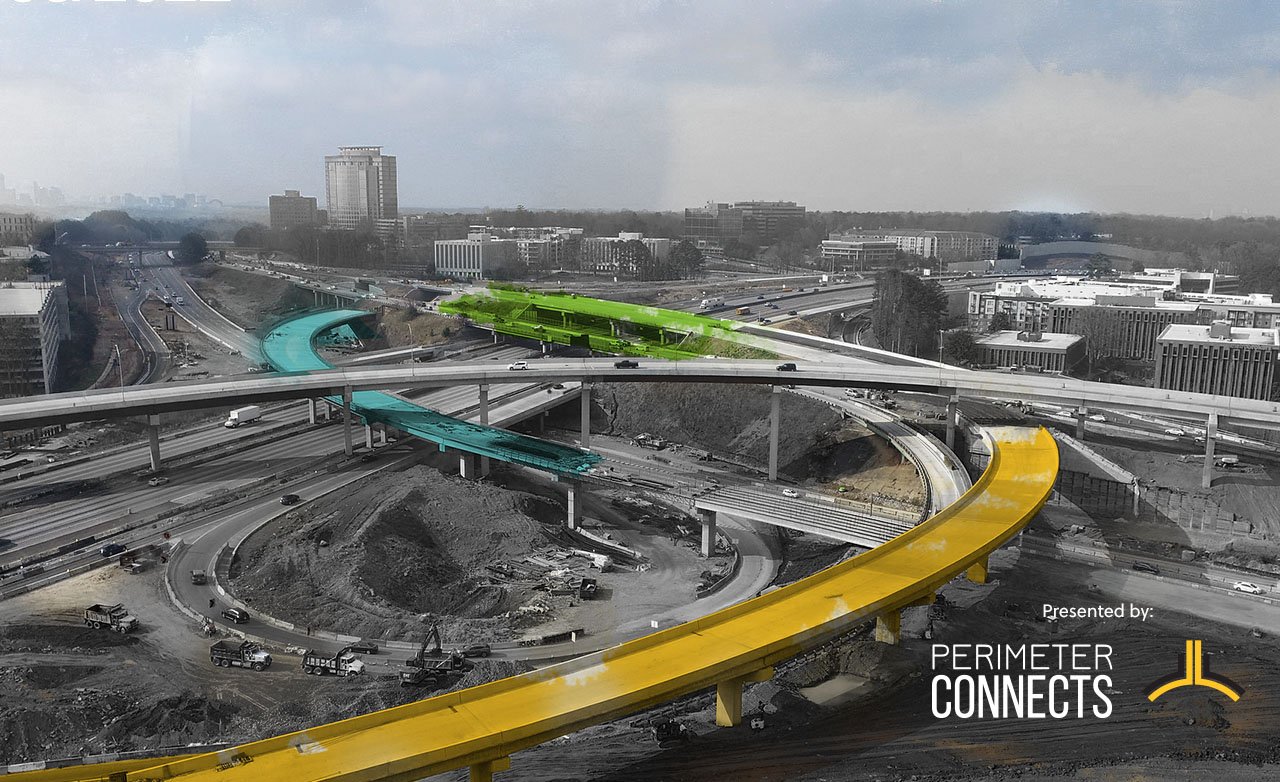 The Latest Updates on the Transform 285/400 Project

Anyone who has driven on or near the I-285/SR 400 interchange in recent months has likely seen shifted lanes, new traffic patterns, and other signs of construction. If you’ve been wondering what’s happening in that area and what driving conditions you can expect in the near future, read on for updates on the Transform 285/400 construction project.

The goals of Transform 285/400 are to reduce congestion, improve mobility, and enhance safety around the I-285/SR 400 interchange.

The Georgia Department of Transportation is tackling a number of projects that address these goals. For example, some exit ramps are being moved to encourage drivers to exit sooner, which is expected to ease traffic on the highways and, some cases, to encourage drivers to stay on local roads instead of taking the highway. New ramps and flyover bridges have been constructed as well.

Finally, the project is modernizing infrastructure in the area, with several brand new bridges, as well as a new type of interchange called a “diverging diamond” where Abernathy Road meets SR 400.

The Main Lanes of SR 400 Over Abernathy Road Are Reopening

One of the goals of Transform 285/400 is replacing the SR 400 bridge over Abernathy Road. In order to do work on that bridge, traffic needed to be diverted to collector-distributor lanes instead of the main lanes of the route.

However, construction on that bridge is finishing up. As of recent weeks, traffic on the northbound side is back to its normal lanes and traveling on the new bridge. Work on the southbound side is expected to be completed this month.

The Abernathy Diverging Diamond Will Open End of 2022

The diverging diamond being constructed at the interchange between SR 400 and Abernathy Road is set to open in Q4 of this year. This innovative type of freeway exchange helps reduce traffic congestion and make the interchange safer to drive through.

All Lanes on Mt. Vernon Bridge Are Now Open

Construction on the new Mt. Vernon Highway bridge over SR 400 is now complete. As of this month, all lanes on the bridge are open to drivers.

Lane Closures on I-285 Upcoming

In a few weeks, Transform 285/400 will enter one of its most significant phases as I-285 bridges over Glenridge Drive, SR 400, and Peachtree Dunwoody Road all get rebuilt.

In order for that to happen, though, some lane closures will have to occur. The two left-most lanes in both directions will be closed from Roswell Road to Ashwood Dunwoody Road. To ease the delays that this will cause, there are plans in place for some traffic to be diverted to the route’s collector-distributor lanes.

If your commute regularly takes you over this part of the road, you may want to find an alternate route for the duration of the lane closures.

Primary Construction Expected to Be Complete by Mid-2023

Much of the work for Transform 285/400 has been done, and the majority of the construction is expected to be complete by mid-2023. Of course, that doesn’t mean motorists have to wait a year to enjoy the benefits of the project. The roads, bridges, and collector-distributor lanes being worked on will open as they’re completed for Atlanta drivers to enjoy.

Construction is steadily advancing toward the goal of making the I-258/SR 400 interchange safer and less congested. For more information on the project, you can visit the project website.