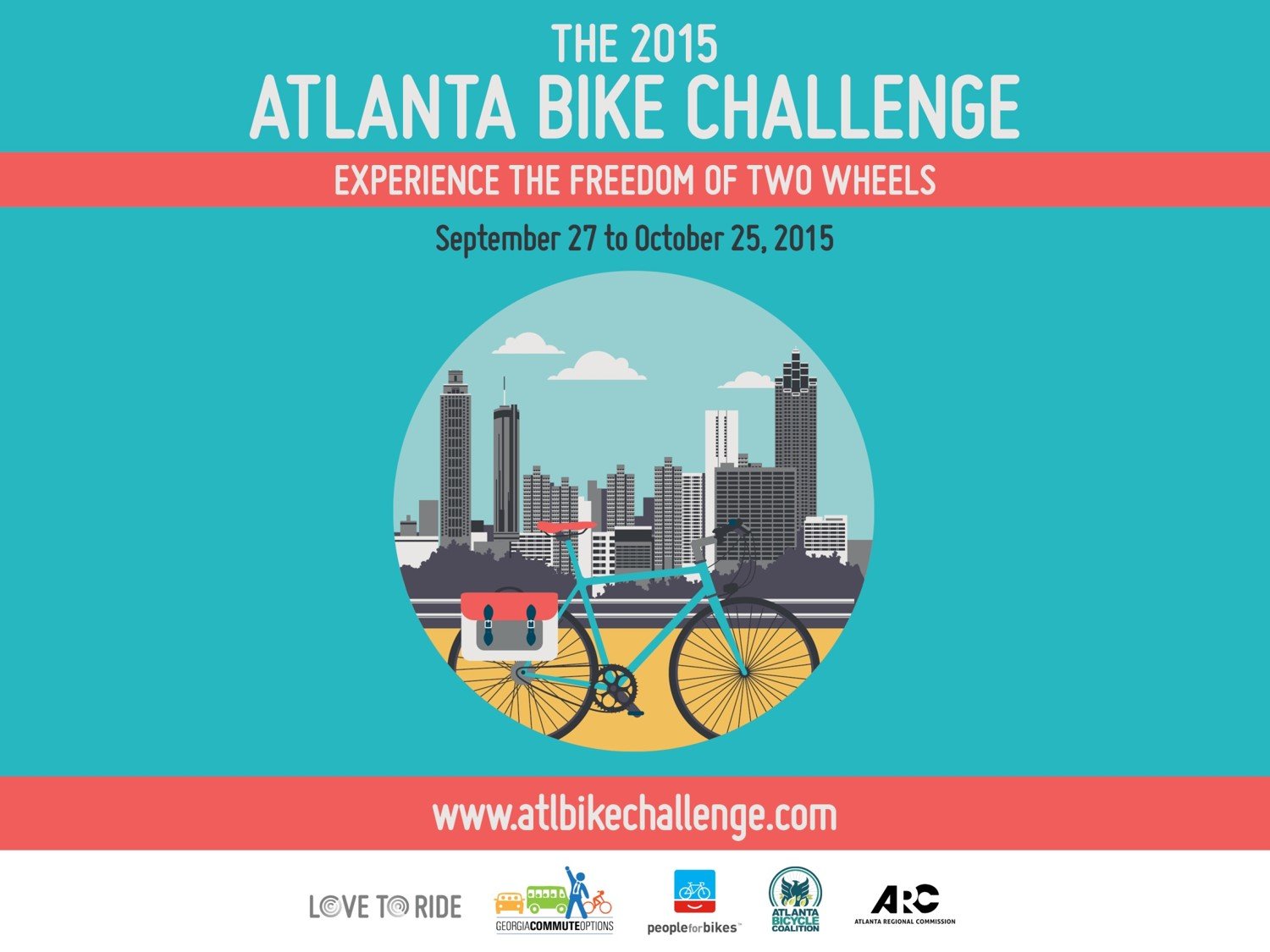 Verizon Telematics claimed victory in the 500-1999 staff count category for the second year in a row. The company had an 18% participation rate with 81 new riders participating and 1,894 miles ridden over the three week challenge period. Over 90 Verizon Telematics employees participated in a “Try a Bike” event held on a sunny October day on the Perimeter Summit campus. provided bicycles and helmets, and employees enjoyed a leisurely ride on the leaf lined streets and bike lanes surrounding the Verizon office. Several people reported that they had not been on a bike for more than a decade, but after a few practice laps around the parking lot, were able to ride confidently. One Verizon employee was so inspired after the event, that he purchased a bike the next day and has begun riding regularly, reported Daniel Harris, a Senior Analyst with Verizon Telematics and a regular bike commuter who promoted the event to fellow workers. Harris was also one of the top 10 “Encouragers” of the Bike Challenge for his tireless efforts in getting others to cycle.

Woodhams Eye Clinic won in the 20-49 staff count category, with an impressive 82% participation rate. Valerie Crouse was the overall Bike Challenge Points Winner and Top Encourager. For her efforts, she won dinner for two at JCT Kitchen.