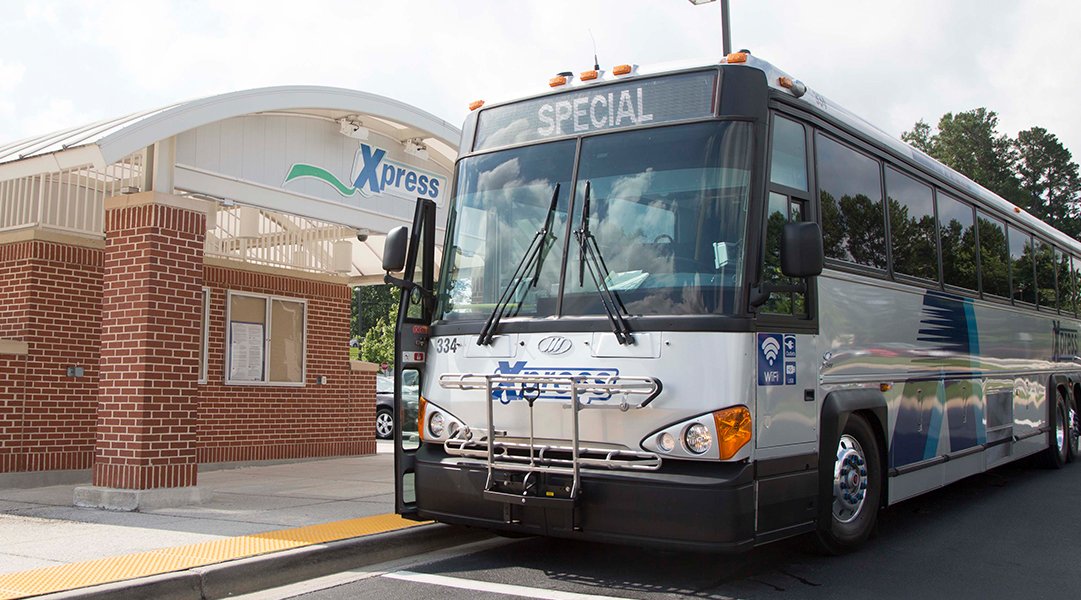 
BRT was chosen by the mayors of cities along the top end of I-285 to support the Georgia Department of Transportation’s toll lanes planned to run along GA-400 and I-285.

“Funding is the challenge,” says Sandy Springs Mayor Rusty Paul. “But getting the other Fulton County mayors to agree to put that segment in the plan is a huge step forward.”

With the project added to the master plan, the county can now seek a sales tax to fund it.

Paul believes the toll lanes won’t be enough to alleviate the congestion in the area.

“With the population growth we’re seeing, we cannot build our way with roads out of this,” says Paul. “And this will be about the last expansion we’re going to be able to do. We’re running out of space to widen roads.”

There needs to be an investment in various ways to move people around the area, according to Paul. If not, companies will “leave just as quickly as they came.”