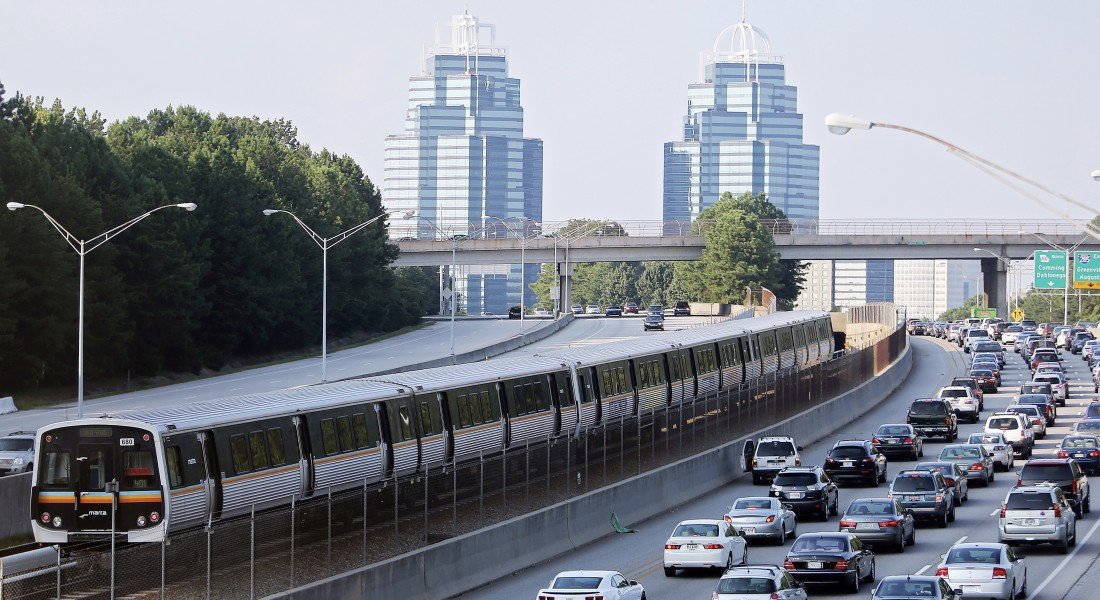 There is lots of buzz around “the MARTA bill” and what that means for the people of metro Atlanta. We break it down into layman’s terms.

The original MARTA bill, Senate Bill 330, was proposed by Senator Brandon Beach, R-Alpharetta. This bill would have allowed Fulton, DeKalb, & Clayton counties & the City of Atlanta to ask voters to raise the MARTA sales tax by half a penny. If passed in all four jurisdictions, the money raised would have funded half of the projects MARTA has proposed, which include a rail expansion north to Alpharetta and east to Stonecrest Mall, and light rail connecting to the Clifton Corridor area serving Emory and the CDC.

By day 30 of the 40-day legislative session, the bill had not been put to a vote, which automatically killed it, procedurally. However, House Speaker Pro Tem Jan Jones, R-Milton amended another existing Senate Bill 369 to include language supporting the MARTA expansion.  It was rewritten in such a way that its original opponents in the Senate were more comfortable with its passing.  In the end, the General Assembly passed the bill which mean the city of Atlanta can pursue a half-penny tax increase to fund transit projects in the city as determined by voters of Atlanta through 2057; and Fulton County (outside of Atlanta) can pursue a tax referendum for vote of a five-year three-fourths of a penny sales tax increase to fund roadway improvements with opportunity in the future for additional quarter of a penny sales tax increase for transit.

What’s next?  Fulton County is determining how to allocate the proceeds from the potential sales tax, and the cities and county will start building out project lists to be put to a vote in November 2016. The City of Atlanta is also pulling together a project list to be approved by City Council for a vote in 2016.

Voters throughout metro Atlanta will be presented with the list of proposed projects and have many opportunities to provide public comment on how future projects may enhance their neighborhoods and community.  Stay tuned!