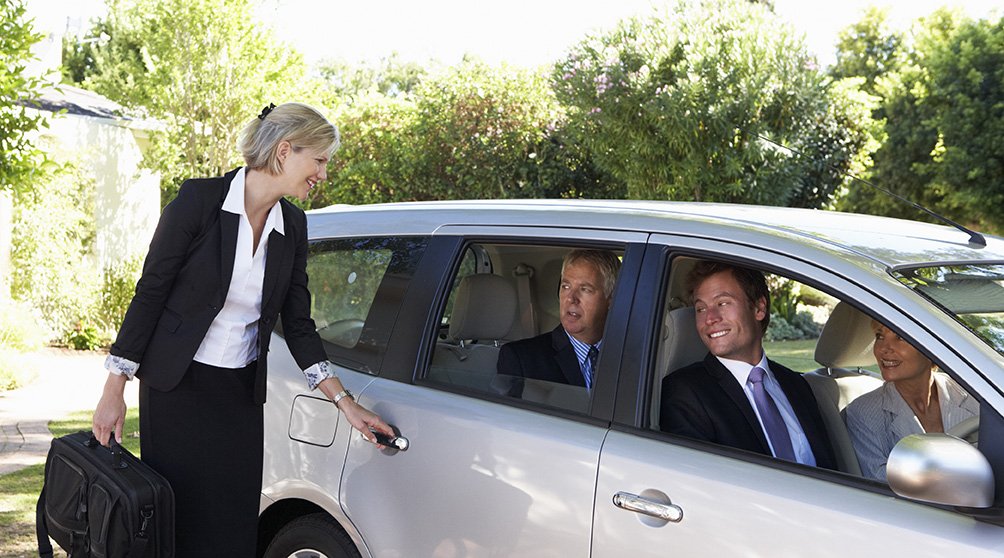 The fire and collapse of the I-85 bridge created a traffic emergency for thousands of Atlanta commuters, necessitating an immediate reliance upon alternative commute options.  As this portion of I-85 carries more than 250,000 vehicles a day, a crisis of this kind threatens not just safety, but also productivity and revenues.  Many employers responded quickly to their team members, offering strategies and solutions for getting to work.

In the days following the bridge collapse, The Atlanta Journal-Constitution reported that many Atlanta companies encouraged alternative commutes to work, such as taking MARTA, telecommuting, carpooling, and using flex-time scheduling.  Companies such as Georgia Power, Coca-Cola, Equifax, Emory University, Home Depot, State Farm, and Turner Broadcasting recognized the need for creative solutions to this commuting emergency.

In an interview with Kelly Yamanouchi of The Atlanta Journal-Constitution (AJC), Michael Dziak, chief operating officer for e-work.com, discussed the need to have commute contingency plans in place.  “During the Olympic Games, community leaders did a great job of frightening people out of their cars for those eighteen days…and it worked,” Dziak said.  “The trouble is, after the Games were over, most organizations went back to commuting as usual.”

On the Friday after the I-85 collapse, MARTA Chief Keith Parker said there was a 25 percent surge in ridership.  The AJC reported that MARTA increased parking, train frequency, and staffing to improve customer service.  Additionally, other agencies and private companies helped make it easier to take MARTA, adding express bus routes directly to MARTA’s Doraville and Chamblee stations. Uber and Lyft have offered discounts on ride service to and from MARTA stations.

In our Perimeter neighborhood, a good neighbor emerged:  Lincoln Property Company.  This Perimeter Connects partner showed their true (green!) colors, when they offered several hundred parking spaces in their garage at 1117 Perimeter Center West to MARTA commuters connecting at the Sandy Springs Station.  Evelyn Andrews, of Reporter Newspapers, wrote, “The office building, which is across the street from the station, has offered the third level of the parking deck to MARTA commuters for use until the bridge is completed, Kim Steward, a senior property manager for Lincoln Property Company, which owns the building, said in an email to building employees.”

This crisis has brought the discussion and use of alternative commuting to the forefront, and many commuters have tried transit, carpooling, vanpooling, and telecommuting out of necessity.  Transportation organizations like Perimeter Connects have been flooded with questions and requests for assistance from commuters.  This experience can serve as a springboard for employers, and an opportunity to implement commuting programs.  For example, the construction at 285/GA400 presents many challenges for commuters, and we want to arm employers and commuters with proactive tactics.  Here’s how we can help:

– Support for Employers & Property Managers:  There has never been a better time to implement a robust and effective commuter benefits program that will enhance the transportation options available to your employees and tenants.  Perimeter Connects provides commuter consultation and program support to employers and property managers in the Perimeter district.  We provide many turnkey tools that help you build your program (click here for free downloads).  Join with businesses throughout the district, by becoming a Perimeter Connects Partner today.  Contact us here to get started.

– Support for Commuters:  We’ll help you get where you’re going in the best way.  Get a custom commute plan, help with transit routes, and all the latest information on biking, carpooling, and taking MARTA and GRTA Xpress.  Plus, report your commute for a chance to win gas and gift cards!  Learn more here.